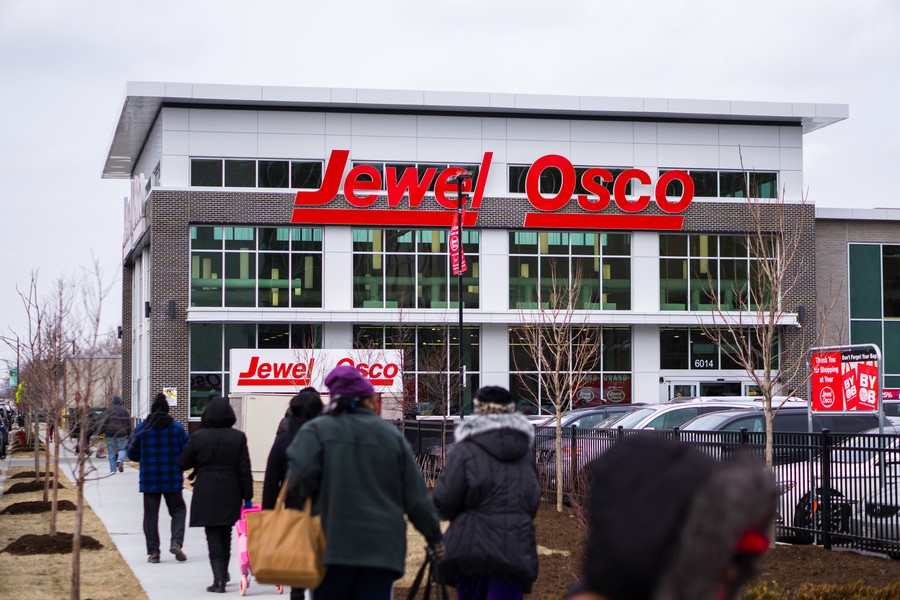 The store sits on the corner of East 61st Street and South Cottage Grove Avenue.

By Brad Subramaniam   and Oren Oppenheim

The University of Chicago has bought the property occupied by Jewel-Osco on 61st Street and Cottage Grove Avenue for nearly $20 million.

Crain’s Chicago Business first reported on Tuesday that the University, through what the publication described as “a venture connected to the university,” made the $19.8 million purchase back in November. Crain’s also reported that UChicago financed the purchase with a loan worth $14.8 million.

Greenstone Partners, the broker in the sale, first announced the sale of the property on January 10, but the terms and buyer were not disclosed at the time. In a press release, Greenstone wrote that the then-undisclosed buyer was interested in the property because of how many people live near the store, as well as the amount of underdeveloped land in the area.

University of Chicago spokesperson Gerald McSwiggan told The Maroon via email that the Jewel-Osco would continue to operate under its 20-year long-term lease to the grocer’s parent company, Albertsons.

“The developer for this property approached the University last year as they were planning to sell. We considered it an important community asset and decided to purchase the property to ensure that it remains locally controlled rather than going to a national buyer,” McSwiggan wrote.

The Jewel-Osco became the first full-service grocery store in Woodlawn in over 40 years when it opened on March 7, ending the neighborhood’s lack of easy access to fresh fruits and vegetables.

The store provided a “good return” to investors, according to comments by DL3 Realty managing partner Leon Walker (J.D. ’94, M.B.A. ’94) to Crain’s.

Walker was not immediately available to comment on the sale. In an interview last February, he told The Maroon that the Jewel-Osco could help revitalize the neighborhood.

“It creates the opportunity to build the neighborhood, to grow, to rebound,” he said then. “This will encourage additional investment in the area, and the key is, we’re now very engaged in making sure that we become more of a market player in the neighborhood.”

According to Crain’s, the Jewel-Osco has created over 200 full-time and part-time jobs for residents of Woodlawn.

The University of Chicago’s acquisition of the Jewel-Osco is part of a wave of investor and development interest in the Woodlawn area, including the University’s own upcoming Study Hotel, due in part to the proposed Obama Presidential Center (OPC) in Jackson Park.

However, the surge in development has also raised concerns over potential gentrification and displacement of residents due to rising housing costs. A study by the University of Illinois at Chicago in September found that as the OPC’s proposed construction date nears, increased housing prices could cause further displacement unless affordable housing is made available. This prospect is also on the City’s radar; City officials are holding a forum this week on community displacement around the OPC. The Obama Community Benefits Agreement Coalition is hosting a forum as well.