Three University of Chicago professors discuss the politics of Jewishness, memory, and survival in Tom Stoppard’s "Leopoldstadt," as part of an ongoing seminar series with Court Theatre. 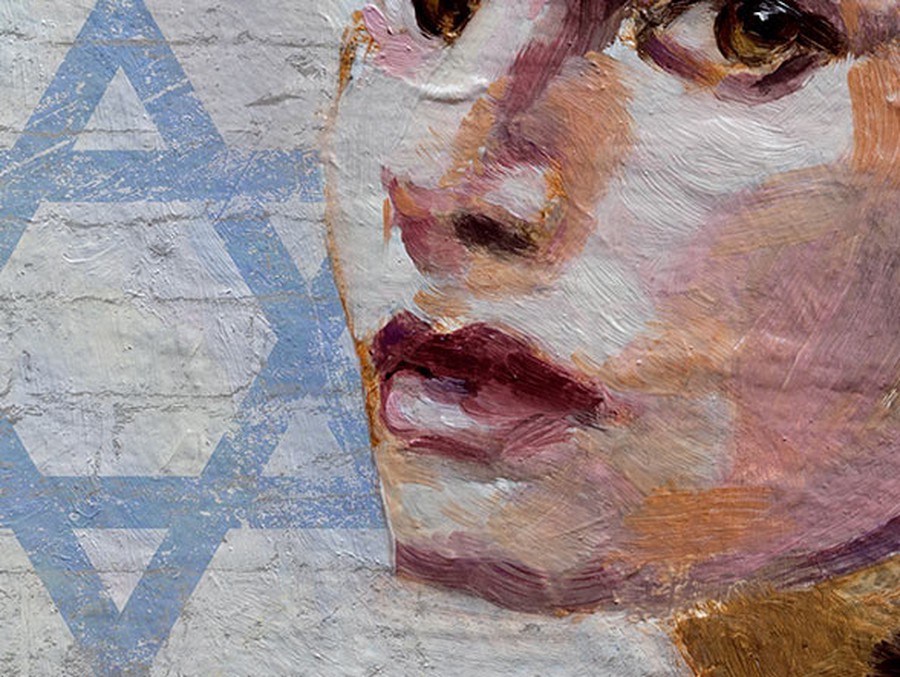 What happens when memory fails to pass from one generation to the next?

What happens when memory fails to pass from one generation to the next? That is the question that University of Chicago professors Leora Auslander, Christine Mehring, and David Levin grappled with in the second seminar of the Deep Dive: Tom Stoppard’s Leopoldstadt series at Court Theatre. The speakers brought together their expertise in Jewish history, art history, and theater performance to discuss Stoppard’s latest play. A departure from the intellectual games of his other works, Stoppard’s epic tells the multigenerational story of the Merz family as it falls from the cultured bourgeoisie of fin-de-siècle Vienna to the haunted aftermath of the Holocaust. The play is the most Jewish of Stoppard’s works. For most of his life, Stoppard was ignorant of his family’s Jewish past in Czechoslovakia, having left it behind as a child war refugee. The speakers discussed how Stoppard mourns the death of Jewish Vienna, thereby revealing his own relationship with a Jewish past he cannot fully identify with, much less recover.

In the 1990s, Stoppard discovered that he was Jewish. An unknown Czech relative approached him with a scrapbook filled with photographs of a family that he had never known he had. Soon, Stoppard discovered that most of his family had died in Nazi death camps. The album became a conduit of memory that connected him to his lost relatives, and he became determined to uncover the story of the family he saw memorialized in film. That pursuit of personal history eventually led him to the themes he explores in Leopoldstadt, and the album emerges as a recurring symbol in the play.

Auslander explained how an album takes the moments caught in photographs and makes a living narrative of family history. Yet that narrative is fragile—it depends on the memory of the viewer. Art history professor Christine Mehring explained how the play explores photography’s fraught relationship with memory. One character cannot remember the name of someone in a photograph in her family album. She calls the loss of memory a “second death.” This moment, Mehring argued, captures the transformation of photography “from this miraculous invention that you couldn't quite fathom—that you suddenly had these people captured in their appearance forever” to something “omnipresent as to become excessive and begin to replace memory; not aid memory, but to drown memory.”

Although Leopoldstadt began with Stoppard’s interest in his own family history, it tells a very different Jewish history than his own. His parents lived in a Czech manufacturing village. His father was a doctor and his mother was a secretary. Unlike the family at the center of Leopoldstadt, they did not mix with avant-garde art dealers or live in a luxurious apartment in Vienna at the height of its cultural golden age. Stoppard laments a lost society that his own family could not have known or accessed.

“Free to write a play that refers to his life's history but is not autobiographical,” Auslander explained, “[Stoppard] has told us which Jewish history he would have wished to have been his own—the vibrant world of the intellectual and cultural elites in interwar Vienna.”

Stoppard embraces the glamorous stereotypes around the cultured Jewish elite of Vienna, or at least the characters’ aspiration to those stereotypes. They are caught between the traditions of the 19th century and the possibilities of the 20th century. Stoppard describes the family apartment as “stuffy”—full of dated, heavy ornaments. Yet the characters strive to be cultured, to be in touch with the latest trends of the avant-garde. They argue over Freud and discuss a series of Gustav Klimt paintings that caused a stir at the University of Vienna. A young Klimt even paints a portrait of one of the play’s leading women.

Mehring explains how the painting’s meaning changes as the play leaves bourgeois fin-de-siècle Vienna behind. What was avant-garde in the early 1900s is already outdated in the 1920s. Later, the family fights to recover the confiscated painting from a museum, and it becomes a symbol of the status and wealth they lost to the Shoah. No matter how relevant an art object is when it is made, it will one day “lose that relevance and become an artifact.”

Despite all of its historically accurate references to high culture, Stoppard’s cliché depiction of Jewish history is a limited one. His play takes the name Leopoldstadt from the neighborhood of the city’s working-class Jewish population but ignores the existence of Viennese Jewish culture outside the elite. This omission could be a cause for criticism if the point of the play was to tell history. However, Auslander argued that it is more a “requiem for a lost world and a claim to affiliation with it than a history play.” It is a window into “the complex relation of the children and grandchildren of survivors of the Shoah to the people in the world that the Third Reich has stolen from them. The families, the histories, the lives they might have lived.”

The primary dramaturgical challenge of staging Leopoldstadt is its dizzying multitude of characters. As the play moves across time, characters age and require new actors. Each new generation presents unfamiliar faces. When the play premiered at Wyndam’s Theatre in London earlier this year, there were over 40 actors in the cast. Levin argues that the familial relationships are particularly, and intentionally, confusing in the last generation because Stoppard is calling into question a particular character’s claim to belonging to the family. Leo, whose name is emblazoned in the play’s title, is the outlier—the clean, young Brit among the few survivors of the family in the 1950s. As Levin said, Leo is the “autobiographical elephant in the room,” although it is difficult to determine just how much Stoppard identifies himself with Leo. Both the character and the playwright lost their fathers when they were young children, and both found refuge from the war with their mothers in Britain. They lost their accents and went to British schools. Their mothers’ Christian husbands became their adoptive fathers. Neither grew up with any connection to Judaism. Caught between two fathers, Leo is left with an unstable, contested identity.

Auslander, a Jewish historian, argued that Stoppard and Leo represent the consequences of the non-transmission of Judaism from one generation to the next. She speculated that Stoppard’s mother may have not told her sons about their roots because she had, like the characters in the play, already long distanced herself from her Jewish identity. In the years after the Holocaust, Auslander explains, “Judaism may have been above all an extraordinarily dangerous attribute, rather than a rich and vibrant tradition and practice.”

Leo’s British upbringing and Jewish roots leave him caught between two identities. Levin described how the nickname “Leo” leaves room for ambiguity and contestation—is Leo the Jewish Leopold or the Christianized Leonard? Does he belong in the family tree of a Jewish Austro-Hungarian family, whose culture and history are foreign to him?

“It is a little unclear whether and how the Leo character is being indicted,” Levin said, “whether there isn’t a sense of self-indictment in the notion of Leo becoming Leonard, of a Jewish Leo becoming a British and Christianized Leonard, rather than becoming a Leo who bears his proper paternal mandate as a Jewish mandate.”

As a play, Leopoldstadt claims fiction despite the autobiographical continuities between character and playwright. In its indictment of Leo, the play asks what it means to survive. It asks how survival can demand denying identity and ignoring family history, and yet leave the survivor in search of his past.