The online broadcast will feature a wide variety of musical and nonmusical content. 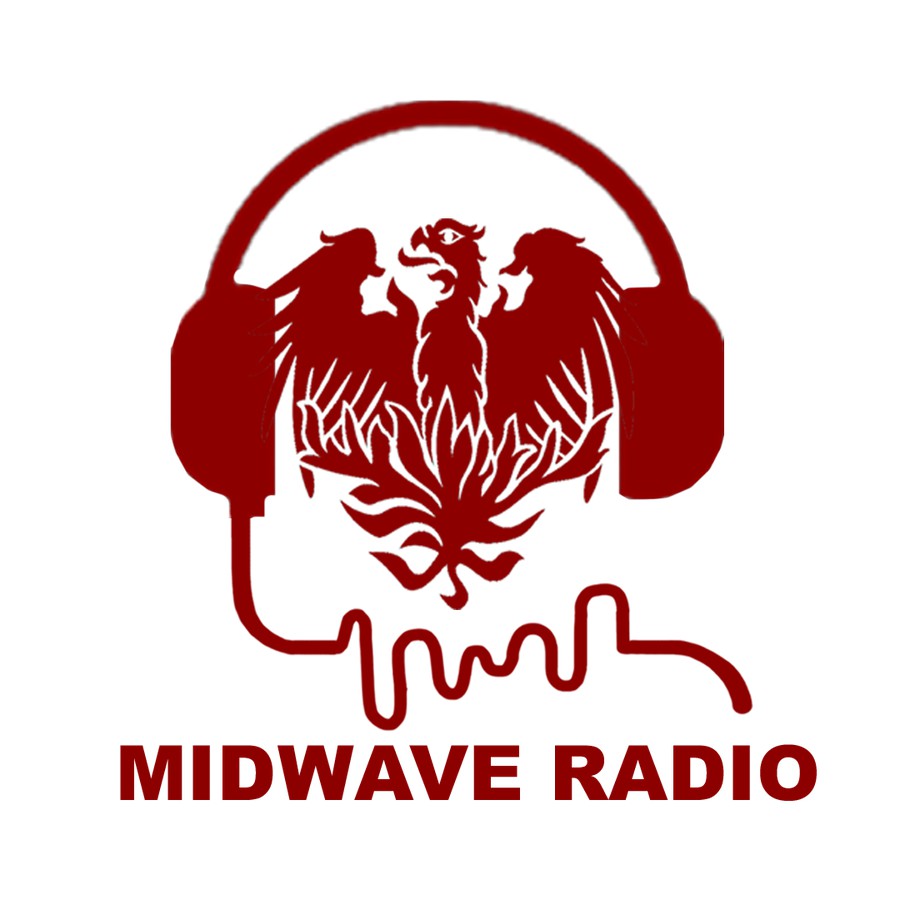 Third-years Kitty Luo and Monica Greig are set to launch Midwave Radio, an online student radio station, in the winter of 2021. They plan to broadcast a wide range of content, including music and news broadcasts, through student-run shows catering specifically to the University community. The radio station will be broadcasted through an online format, rather than through an FM station.

Last summer, while Luo worked for a radio station and Greig was in England, the two came up with the idea to start a radio station together as a way to stay connected. The following quarter, they reunited in Hyde Park to plan the launch. “We just sat down outside Hutch… and decided on a name, and then sent out a lot of emails," said Greig. Luo noted that, recently, “people seem to be a lot more interested in audio content, [and] there’s been a recent surge of interest in podcasts.” The two hope that the radio station will have more interest while people are stuck at home, especially considering the recent Chicago stay-at-home advisory.

Luo and Greig plan on including a wide range of content to broadcast on Midwave Radio. “Our interest is in [broadcasting] a huge variety of shows so that there's something for everyone to tune into," said Luo. A Facebook poll they sent out to students at the College earlier this year indicated that students were interested in broadcasting music shows with diverse genres, as well as political, environmental, and LGBTQ+ focused content, literary discussions, and local news shows. “It’s going to be a place where anybody can collaborate on whatever ideas they’re interested in,” Greig said.

Students’ feedback expressed a desire for University-focused content, such as interviews with professors and members of the University administration as well as discussions with upperclassmen who could give advice and general tips about Chicago and the University community. Distinguishing Midwave Radio from WHPK, which involves and caters to both the University and the Hyde Park community, Luo said, “we really want to make it student-run and for a student audience.”

Luo and Greig explained that the pandemic has not hindered their launching process. Over autumn quarter, they found a faculty advisor, gathered enough student participants, and calculated their budget. They aim to submit their Recognized Student Organization (RSO) application by the end of the quarter.

“We want to encourage as many students to get involved,” Greig said. “I think this is a really fun opportunity for people to informally share their ideas and interests.”