A private Facebook group gone awry, plagiarism, sociopathic behavior…call it what you want—the virality of "Bad Art Friend" is deeply rooted in the ways we can and cannot talk and write about race in fiction. 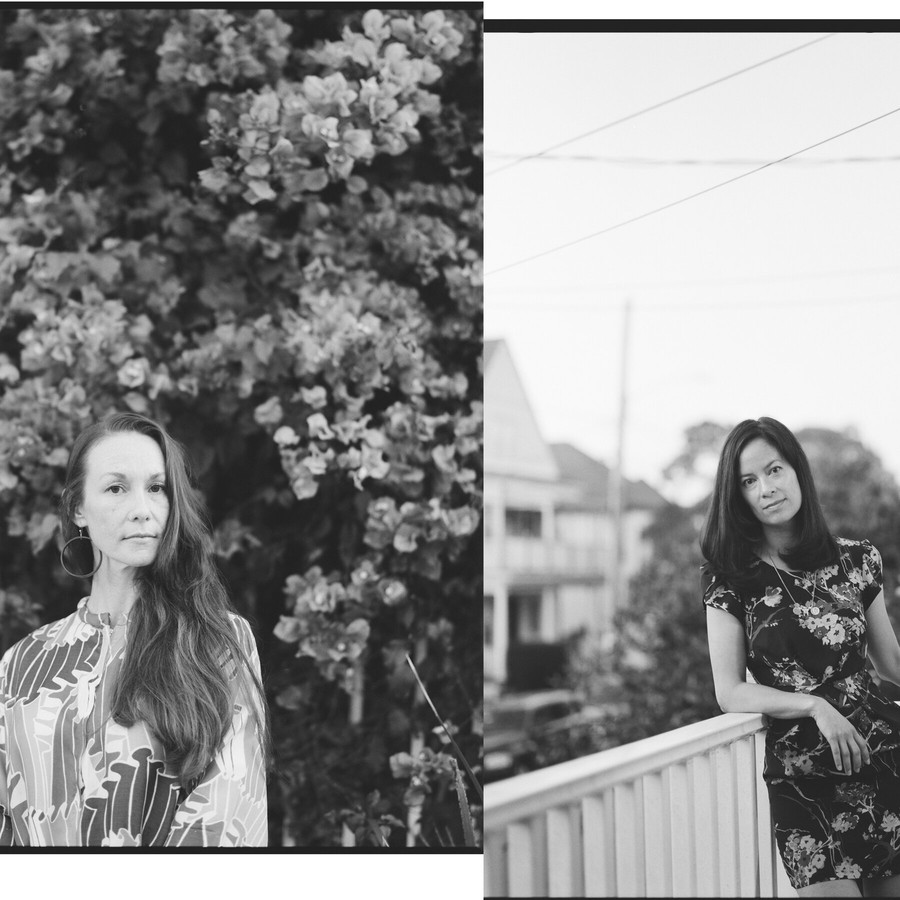 In a week that saw the announcement of both the Nobel Prize in Literature and the 2021 National Book Award finalists, the biggest story from the literary scene turned out to be about a kidney donation gone awry. “Bad Art Friend” is the sort of exposé that resists a handy summary (here’s a pretty good one from Gawker, though) and needs to be read in its entirety for you to have an opinion on it. However, in highly reductive terms, it starts with an underwhelming public announcement of a kidney donation (“do writers not care about my kidney donation?”) after which a combination of parasocial friend dynamics, private shit-talking, and credible allegations of literary plagiarism culminate in an ongoing legal battle that saw a private Facebook chat receive a subpoena.

In a sense, one does not encounter “Bad Art Friend” so much as one is made rudely aware of its existence. I received three texts from three separate friends from around the world within a five-minute window on a Wednesday evening beseeching me to share my thoughts on just who the Bad Art Friend was. I can safely assume that my experience was hardly unique. To many, the heart of the issue is: who was right? Who was wrong? I do not want to speak too much on this, because there seems to be a general consensus that everyone in this story comes out of it with egg on their face. Dawn Dorland comes across as needy and sociopathic, whereas Sonya Larson and her circle of writer friends come across as callous, catty mean girls.

However, what intrigues me is how race is leveraged so deftly throughout the story and how it pervades our readerly consciousness so deeply that it can elevate petty group chat drama into a buzzy, cultural touchpoint. Crucially, I think the think piece-industrial complex misses this point; Liz Bruenig of The Atlantic, for instance, tamely sums Dorland as “the patron saint of this god-awful, morally incomprehensible social-media age.” In an otherwise excellent literary analysis on the New Yorker, Katy Waldman argues that Larson’s “dull critique of racism” is overshadowed by its technical inability to sublimate contempt for Dorland, which casts an unpleasant pall over the story. All of these think pieces, in short, speak around the issue of how subtle maneuvers of race—in particular whiteness—muddy the lines of friendship, legality, and fiction.

None of this is to say that race is invisible in Robert Kolker’s original story. The piece’s core, after all, is “The Kindest,” a short story written by Larson in 2017 that deals with, among other things, the performativity of the white savior complex. Larson was drawn to the language of such a gesture: she notes “[writers] get inspired with language, we play with language, and we add to it and change it and recontextualize it.” Herein lies the legal drama that animates the story—the word-for-word lifting of Dorland’s letter about her kidney donation. On the one hand, Larson—who is mixed-race—reveals how her positionality and upbringing has exposed her to how “what [people] say [about race] can be at odds with how they feel.” In this sense, taking from real life becomes expedient and even necessary to tell the story at hand. Indeed, sympathizers with Larson would state that she is guilty at most of being sloppy with her “lifting,” and that, even then, at least she tried to mask it up by significantly revising the letter in question.

On the other hand, there is ample room to sympathize with Dorland—the women from the Chunky Monkeys writing group, who she thought were her dear friends, were viciously shit-talking her behind her back. To a certain type of reader (myself included), Dorland’s troubles read like an uncomfortable parable of the postures and anxieties of modern adult friendship. As it is, she also has somewhat firm legal terrain to stand on, since her letter was published verbatim in a 2016 audiobook version of the story. Institutions such as the Boston Book Festival agree, having pulled a reading of Larson’s story from the program, while also arguing that they had grounds to sue Larson for violating the Copyright Act. Such a claim is supported by the fact that Larson seems contrite about being the titular “bad art friend”—in a private communication with her friends, she writes:

“I’ve tried to change it but I can’t seem to—that letter was just too damn good. I’m not sure what to do … feeling morally compromised/like a good artist but a shitty person.”

Yet at what point can we legislate between fact and fiction? From a legal standpoint, Kolker argues that Larson’s insistent acknowledgement of Dorland’s letter as a source of “inspiration” may paradoxically help her make a strong case against Dorland’s accusation. So where, then, do we draw the lines between fact, inspiration, and fiction? Who gets to ask these questions? To me, these concerns cannot be decoupled from matters of race and whiteness. In this fascinating article for LARB, Gina Apostol argues that writers of color in America have historically faced accusations of plagiarism from white writers for mimicking and subverting existing pieces of literature in their works. What writers of color may regard as “influence” is often reframed in white critique as outright theft. (This, of course, doesn’t even begin to look at how the words of writers, thinkers, and researchers of color have also often been appropriated by white writers without the commensurate legal consequence.)

Fiction, then, becomes just as important an institution as the law to adjudicate on fact. In Apostol’s view, literary critique can often be dogged by a frustrating inability to see beyond a flattened plane of whiteness. And no matter how justified her claims for plagiarism may be, Dorland’s insistent self-centered reading of “The Kindest” speaks to something similar. As much as she can legislate over the specific letter she had written, Dorland’s aggressive push for copyright infringement underscores an insistence that the entire story is about her—as Larson dryly remarks, Dorland does not “own” kidney donation. Crucially, the legal case also informs how we talk at present about Larson’s original story—we fixate on Rose, the story’s white-savior character, and speak less about how Chuntao (the story’s Asian-American kidney recipient) navigates the icky interpersonal dynamics of the white savior complex. As Kolker himself notes, “The Kindest” is a “rope-a-dope” that resists our readerly expectations of giving Chuntao a redemption arc via Rose, the white savior.

Why, then, did “Bad Art Friend” go viral? Perhaps to many, Dorland’s response, though extremely over-the-top, was a justified middle finger to a cabal of mean writers who were actively gatekeeping institutional power within the Boston literary community. To me, however, there is something insidious in how swiftly Dorland could leverage her self-centered reading of Larson’s entire story to activate both legal counsel and viral media attention. Ironically, Dorland’s response to the story comes across as a realization of Rose’s obnoxiousness in real life. No wonder Dorland’s pitch must have been a goldmine for Kolker. And yet its circulation seems proof of how whiteness has continually informed art, critique, and the law itself. Writer Celeste Ng—herself a member of the Chunky Monkeys—revealed on Twitter that Dorland had gotten ahold of Larson’s number and repeatedly harassed her as the legal situation was unfolding. If true, this reveals the dark underbelly of the vanguard of white victimhood Dorland is claiming—one that has deeply uncomfortable resonances with historical instances of the court using white woman tears to enact violence against persons of color.

Not that Larson and Co. will truly face the same sort of violence in the face of law. It cannot be understated the extent to which their actions did, in fact, bring harm to Dorland, no matter how much Larson dresses this up as “honoring another’s artistic freedom.” And, as Ng has noted, perhaps the true harm of the virality of “Bad Art Friend” comes in how Kolker puts this flaming garbage-heap of a story on public display. What do we take from this? Perhaps nothing but the ramshackle remnants of a house burst into glorious flame, in the name of “discourse.” As Jenny Zhang remarks for Gawker, perhaps the biggest takeaway from “Bad Art Friend” is that writers are simply annoying. is that writers are simply annoying.