Fourth-year Sampson Wu passed away in September. He was a high school valedictorian, former resident of Max Palevsky, and a caring friend. 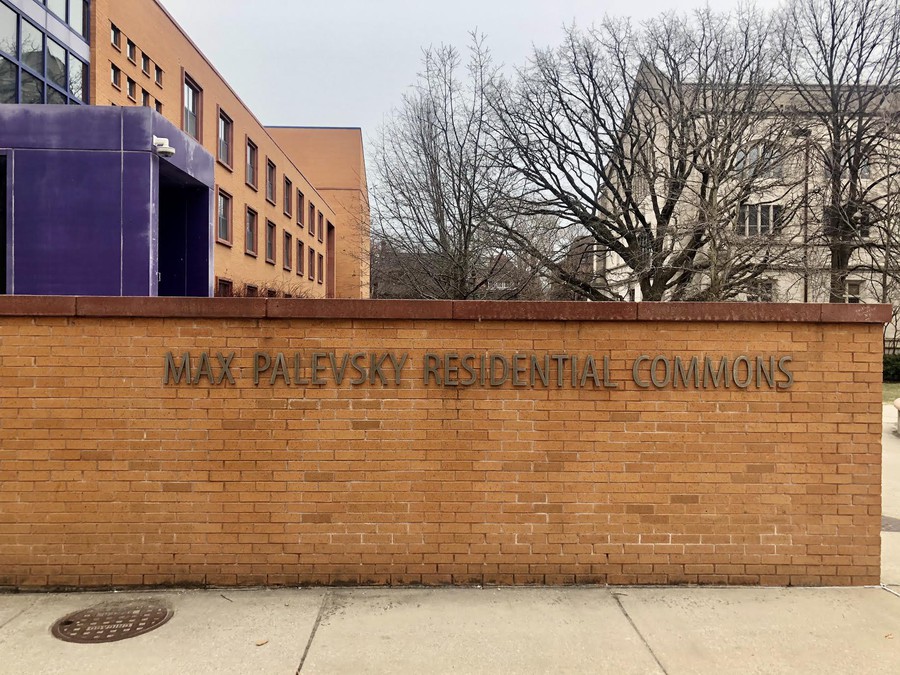 Sampson Wu, a fourth-year economics major, passed away in September, according to an email Dean John W. Boyer and Dean Jay Ellison sent to the College community on Friday, February 19. The University had only recently received the news.

Wu grew up in the southern suburbs of Chicago and graduated from Gwendolyn Brooks College Preparatory Academy as valedictorian. He was accepted to the University of Chicago on a full merit scholarship. At the College, Wu was a former resident of Max Palevsky Residential Commons.

In an email to The Maroon, Max Palevsky Resident Dean Suzanne Riggle said that she and Jason Riggle, the Resident Deans, were unable to directly comment due to not knowing Wu personally. “Jason and I care deeply about the students in the Max Palevsky community and are tremendously saddened when we hear of a young person’s life cut short. Our thoughts are with his family and friends,” Riggle said.

“Sampson was very sweet and super loving,” said fourth-year Sophia Ridgner, who went to high school with Wu. “He’s definitely one of those people who really open up once you get to know him. I remember when I was sick, he would reach out and check in on me…which is something I appreciate and will forever appreciate about him.”

Like many others, Ridgner only found out that Wu passed away after receiving the University’s email. “If UChicago hadn’t sent that, I would have never known, and nobody from my high school would have known,” she said.

Ridgner spoke with Student Counseling Services after she received the email, hoping to learn more about the reason for delayed communications. “It sounded like the parents [only recently] let the University know, so maybe it’s just one of the situations that the University maybe didn’t see [his passing],” she said.

When asked about further information, University spokesperson Andrea Lewis stated in an email to The Maroon: “Out of respect for Sampson Wu’s family, we do not have further information to provide. We remain deeply saddened by the loss of a member of our community.”

Ridgner reconnected with her high school classmates and informed them of Wu's passing after she received the email. In these conversations, Wu’s old friends told Ridgner about their memories with him. “They said he stood out in our high school; if you took the time to get to know him, he was genuinely a sweet guy always cracking jokes; he was always focused on getting work done if you ever worked with him in a project,” she said. “I want people to know that Sampson was a person that had an impact on a lot of people.”