What I Learned Ghostwriting Your Love 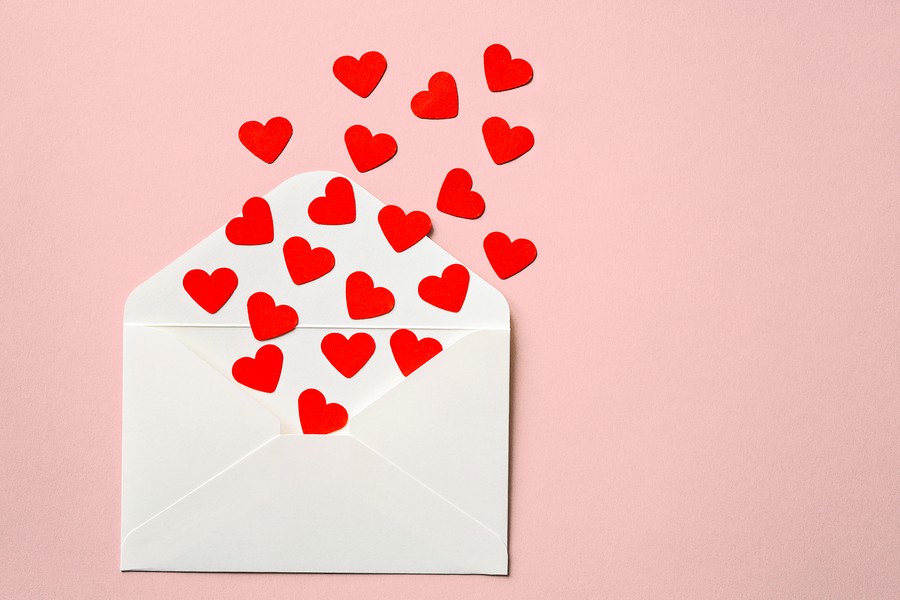 God, y'all love each other.

Over the course of the last three years, I’ve written dozens of poems for other people’s partners on Valentine's Day. No, this isn’t the plot of a romantic comedy (though Her comes close), and yes, they paid me. January has seen me working feverishly like some sort of cupidic North Pole employee. I love love. Who doesn't?

What began during 2019 as a relatively generic rhyming couplet format became intimate, fast. Here’s how it worked:

Great, now what? Tell me the most significant thing about your partner, your pet, yourself. Tell me what I need to know to dip past the superficial and dive into the personal. Give me inside jokes, give me relationship history, give me prominent dates, moments when you looked at your partner and thought there could never be anyone who made you as you as you were in that moment. Tell me your struggles, what you wish you could say sorry for, how you’ve fallen short in your relationship. And be specific. Specificity makes for a better poem, which makes for a better Valentine’s Day gift. And you, you want a good Valentine’s Day gift. You’re not like other partners, you’re not like other pet owners, not like other friends.

Wonderful. Now I’ll write your love out of you and hand it over on a piece of paper.

I tried really hard not to think about the intimacy afforded to me in this process. I wrote a lot of poems for friends, but more for half-acquaintances, adults in my life, and folks I didn’t know who’d seen my posts about CUSTOMIZED VALENTINE’S DAY POEMS on Instagram, Facebook, or Twitter. The more I wrote, and the more I refined my process—which, by the way, only became more probing as the years went on, because it made the writing easier and the results better—the more I came to reflect on just how much trust it must take to let me, a mostly-stranger, into your most cherished relationships. I’ve thought about this around Valentine’s Day every year since I began, and this year is no different. Here are some things I’ll hold with me:

I’ve taken Valentine’s Day off this year for other poetic purposes, but will take orders again next year. And hey, in the meantime, if you love someone so much you have to tell them in verse, or if you just want a weird poem to keep for yourself, yell from the rooftops (or send an email) to let me know.