Second-, third-, and fourth-years in the College will be able to take three-week courses worth 100 units, with an announced cost per course of $4,380. 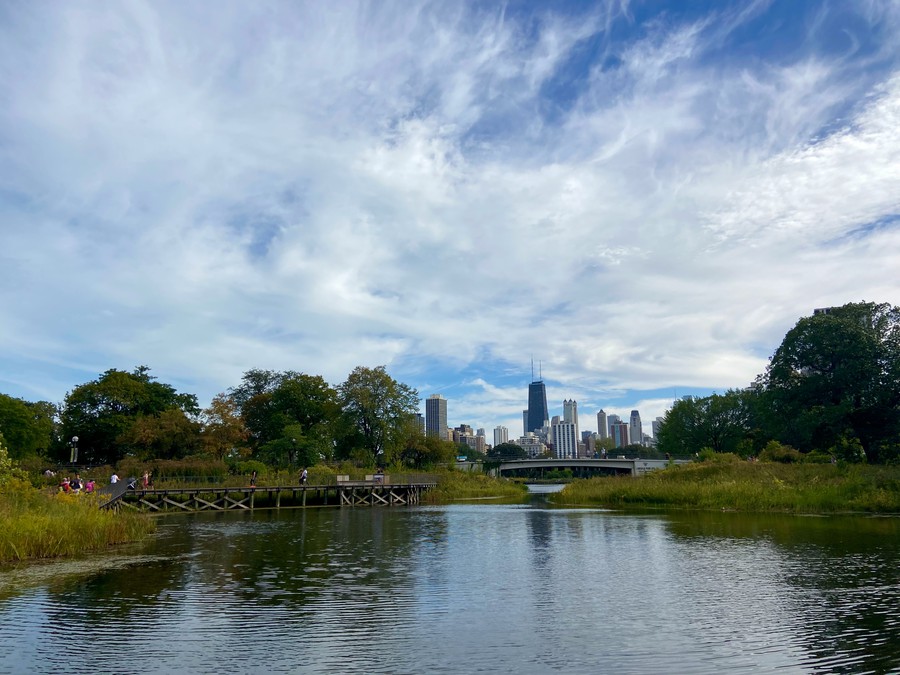 On Wednesday, February 23, the University announced that it will be offering September term, an extension of the College’s Summer Session, beginning in 2022. September term will allow second-, third-, and fourth-year students to take one course intensively for three weeks, receiving 100 units of credit. The term will run from August 29 to September 16, with no classes on Labor Day.

In its announcement, the College listed eight courses that will be offered in this year’s September term, which range from traditional Core offerings such as Global Warming: Understanding the Forecast to electives like Riding About the South Side, in which students explore local neighborhoods on bikes and conduct interviews with residents.

The College noted that costs of September term are not included in the 2022–23 tuition schedule. Upon The Maroon’s request for more information, Kate Graham, an administrative specialist for the Summer Session program, said that the approximate cost per course for September term will be $4,380. Rates will be finalized in March. Qualifying students will be able to apply for need-based tuition scholarships, but the University has not released the amount of aid available for September term students and did not respond to an inquiry into these costs.

The College also offers study abroad programs during September. In 2022, three study abroad courses will be offered: a history course in Florence; a Law, Letters, and Society course in Paris; and a course titled Versailles: Art, Power, and Resistance, also in Paris. Each of these courses count toward a student’s autumn quarter course load.

In response to an inquiry from The Maroon, Director of Study Abroad Sarah Walter said that September term courses would not be replacing study abroad. “While September Term meaningfully enhances the College’s course offerings, the Study Abroad September courses are best provided as an extension of the Autumn Quarter to ensure their timing and structure remain effective for students.”