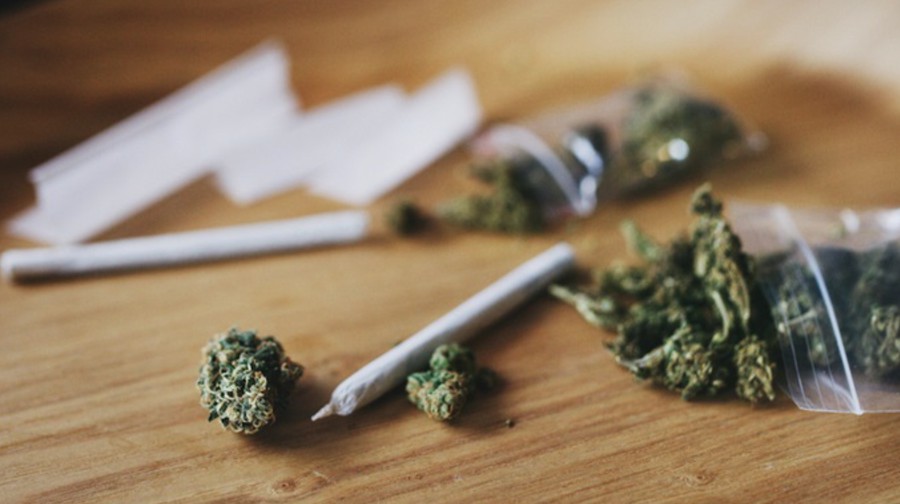 As cannabis grows more commonplace among recreational drugs, uncertainties still surround its effect on the brain. Harriet de Wit, a professor in the Department of Psychiatry and Behavioral Neuroscience, and her research team have sought to debunk cannabis myths.

THC binds to the cannabinoid type 1 receptor (CB1R) in the forebrain, which is responsible for cognition. CB1R has been found to be at its highest level of expression in individuals between 15 and 17 years of age. Murray wanted to find out if this would make adolescents more sensitive to cannabis. “It is important to study different demographics, as THC, like any drug, has risks and benefits, and these risks or benefits may be most pronounced in different demographics,” Murray said.

Murray found that the differences between the effects of THC on the brain in adults and its effects on adolescents were most evident during cognitive behavioral tasks. When adolescents consumed THC, they could not exit the synchronous alpha wave state, a trance-like state, as easily during tasks. Adolescents consistently performed worse than adults on the tasks, which tested skills such as reaction time and memory, and an increase in THC dosage only exacerbated this disparity.

Participants were also instructed to answer questions on their experience throughout the session, which resulted in similar remarks from both subject groups. This suggests that while adolescents may be more negatively affected by consumption of cannabis than adults, they may not necessarily feel this way.

“Next steps [for this research] may be to examine smoked cannabis, experiment with the amount of CBD within the cannabis to see how this might differentially affect adolescents relative to adults, and increase the sample size to determine if there are differences between adolescent boys and girls,” Murray said.

This study also connects the biochemical and cognitive levels of the brain, as the results showed that a higher concentration of the receptor CB1R in adolescents directly affected their cognitive performance. This heavier impact could explain the increased appeal, and danger, of cannabis to adolescents.

“The most significant conclusion drawn from this study is that adolescents are more sensitive to the cognitive and behavioral effects of THC relative to adults,” Murray said. “This means that they may be more at risk to intoxication, acute psychotic episodes, general impairment, abuse potential, et cetera.”

“I hope this research will benefit people by [making them realize] that there is a special tie between adolescents and cannabis use and that this drug naturally is not well suited for adults. There is a good reason why adults ‘grow out of’ cannabis use, which, in part, is to be able to do adult things.”