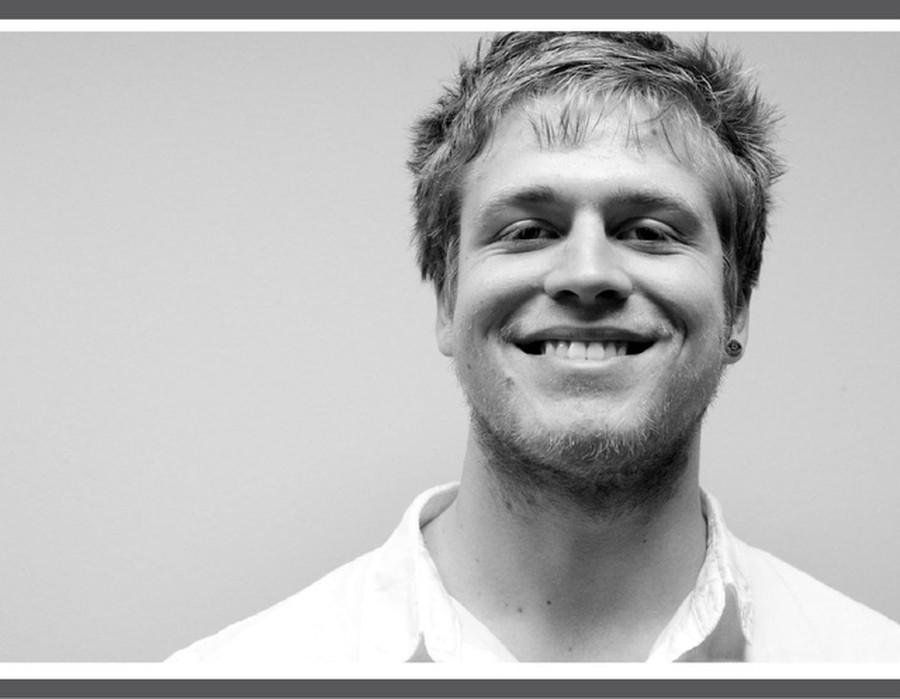 As opportunities come and go, the tides of color on popular campus bulletin boards ebb and flow. A large theater poster welcomes all audiences to a Friday evening show with its professional-looking design; the next week, an exclusive psychology study in a simple font offers five dollars to speakers fluent in both English and Korean. Many flyers, as the warning on the second floor of Harper reminds us, will be taken down on the last Friday of each month. The notice, however, verges on irrelevant; most flyers are covered up in a matter of days by gentrifiers absconding with the culture and tacks of the bulletin board’s original occupants. A continual stream of flyers quickly builds a three-dimensional timeline of flyer history reminiscent of sedimentary rock. Many flyers are only visible for such a short period of time that to see them, you need to look for them.

We divide the inhabitants of the flyer world into the avid reader, the casual reader, and the nonreader. The nonreader ignores flyers completely; he learns of events through friends, word of mouth, or Facebook. The casual reader will take a glance at flyers, when he has the time: often before class, or on the way out of a building. The third type of reader is the type that inspires this article. He scours the hidden corners of Kent and the higher floors of Eckhart for posters, devouring every word and image whether they relate to him or not. He makes it his duty to scan the boards frequently, and, in doing so, he begins to notice the inherent patterns, beauties, and intricacies of posted communication. For better or for worse, this is who I have become.

I believe that it is difficult, if not impossible, to be an avid reader of flyers if you have never posted them yourself. In my first year, I was a casual reader; I can remember a specific moment after Sosc in the fall of last year when staring at the bulletin board outside my classroom became intensely overwhelming—a plethora of summer school programs snarled and barked aggressively at me with size and loud color, while subdued, grayscale ads for ethnic meals pleaded with me to attend. The bulletin board as a whole screamed at me in the same frantically incomprehensible way that epsilon-delta proofs did during math class. YAAHHH! YAAAAAGHHH!

Somehow, I acclimated myself to the scattered muddles of the boards and began to pay attention, particularly to the paid studies advertised in sickly orange and over-saturated blue. One day, outside of the bookstore, I noticed a blue flyer promising Barnes & Noble gift cards to any uncircumcised man willing to participate in a short study. At the top, the flyer read “Uncircumcised?” in large font, followed by some smaller text halfway down the page regarding the details of the study. Twelve scissor-snipped, sideways partitions at the bottom regarding contact information fluttered in the wind. Inexplicably, I was inspired. After talking over the idea with my friend, I scurried back to my room in a frenzy of inspiration, booted up Photoshop, and got to work. Within half an hour, it was done.

“Circumcised?” read the text of my new flyer in large Times New Roman.

“Want to be?” appeared in smaller font halfway down the page, followed with a convincing explanation of the study.

Our flyer offered a Barnes & Noble gift certificate as compensation, but, regrettably, could not guarantee the return of a participant’s foreskin. Even from a short distance it was easily mistakable for the original. One fall evening, two friends and I struck out with a stapler and thumbtacks, decimating indoor and outdoor boards alike with our bootlegged ads. I still remember the click of satisfaction I felt upon stapling one of my homemade flyers next to the original one I had found by the bookstore. I came back in two days and saw that mine had been ripped down but the original remained. Someone had taken notice—quite literally, it seemed.

This is why I became an avid flyer reader. Ever since then, I’ve paid close attention, hoping to find a kindred spirit on the boards. Last week, I finally found what I was looking for, in a simple flyer with large, all-caps, sans-serif font punctuated by careful, unnecessary indents. The flyer lists multiple items of used furniture for sale, yet provides no way of contacting the seller to actually buy them. It wasn’t a typo. Mystery seller, thank you for helping me keep faith in the boards. The flyer is not only a medium of commerce, but also one of humor, and possibly, depending on who you ask, of art. All you need to do to be a part of it is look at the walls.

Chris Stavitsky is a second-year in the College majoring in economics and English..