A Farewell to Em-dashes

Parting reflections from the desk of a copy editor. 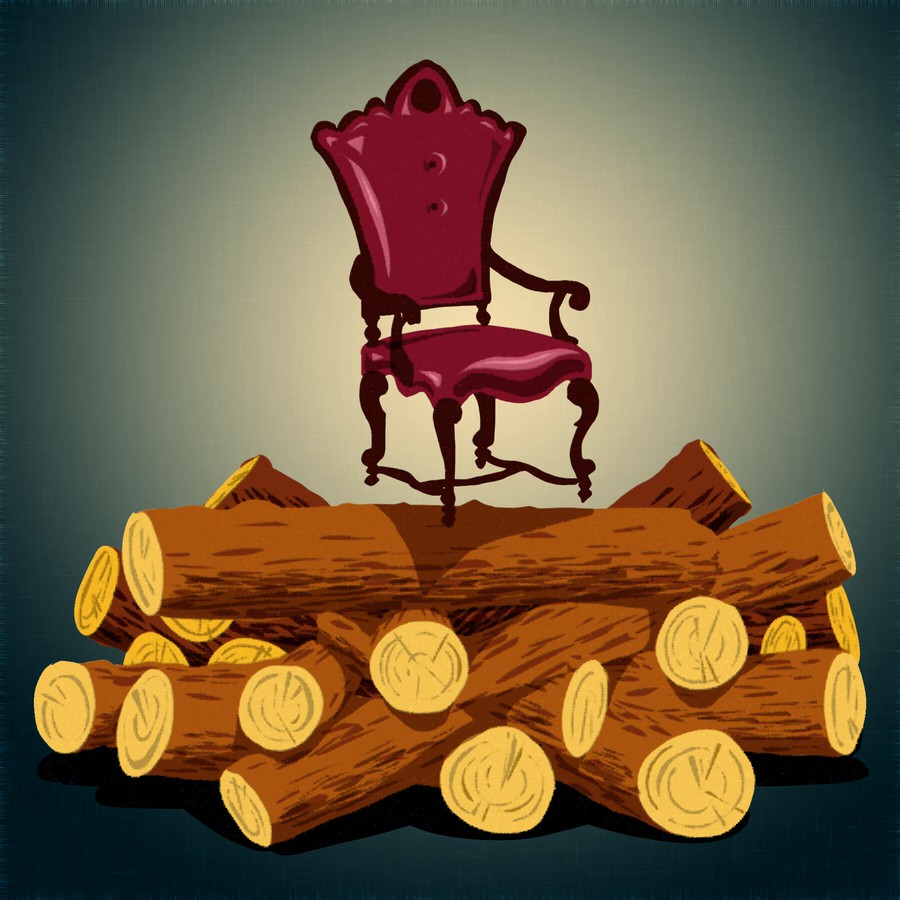 A common misconception about newspapers is that most of the writing comes straight from the reporters, and that the copy editor’s job is to make minor corrections. This is far from the truth. The reality is perhaps best stated by my dad, who like me, my mother, and many of my relatives, has worked as a copy editor: “Reporters are the ones who go out into the forest and fell the trees and drag the logs back to the office; copy editors turn it into fine furniture.”

I was not thinking about this when I joined The Maroon’s copy desk at the beginning of my first year at UChicago. I felt like a small cog in a big machine. Eventually, though, the basement office in Ida Noyes Hall became my home, where I spent many giddy, exhausted late nights with some of the smartest and most dedicated people I’ve ever met. Even when the paper faced criticism and derision, I remained fiercely proud of my colleagues and the work we were doing.

By the fall of my second year, I was promoted to copy chief. In addition to gaining authority over our idiosyncratic style guide, I inherited a duty to uphold the standards that have made The Maroon respectable, if not quite illustrious. I was partly responsible for the newspaper’s image, and I took that responsibility very seriously. Copy editing became a vocation.

What do copy editors do, and why does the world need us? We have a reputation as insufferable pedants who delight in correcting people’s grammar. Actually, I couldn’t care less if you wrote “effect” when you meant “affect,” as long as your writing is clear and meaningful. I minored in linguistics—unsurprisingly, a lot of copy editors study linguistics—and one of the first things they teach in introductory classes is that rules are arbitrary and being prescriptive about language is bad. This was quite a blow, since an important part of my identity was my knack for “fixing” people’s writing. But I discovered that it’s easy to reconcile the two attitudes if you separate work from life. While I firmly believe that a newspaper, academic journal, or anything else that will be published should have a consistent style and be error-free, I’ve internalized a fact to which I was painfully oblivious in middle school: pointing out typos is rude and makes people dislike you.

Besides, copy editors aren’t proofreading machines. We also have to be good journalists. Copy editors do research, write headlines, and make the final changes before a piece is published. We are defenders of fact, devotees of style, and champions of clean, rock-solid writing. We preach good grammar not for its own sake, but in the interest of clarity and consistency. We’re not here to judge you or to suck the life out of your prose—we’re here to help. We are the reader’s advocates.

I came to this job because I was good at it and it was fun, but it feels more urgent now. Copy desks all over the country are being drained of staff, and mistakes are becoming more common. The New York Times and CNN mobile apps, where we get more and more of our news, are rife with errors that a vigilant copy editor should have caught. One correction might not spell disaster for a small biweekly operation staffed by undergraduates, but when distrust of the media is the norm, every mistake can be used as ammunition to discredit a publication. As newspapers, we’re fighting for our very existence, and we can’t afford to compromise on quality. I try to instill this belief in every new Maroon copy editor; I can only hope it sticks.

My goal when I became copy chief was simple: to leave The Maroon a little better than I found it. Working for this paper has been tremendously educational and humbling, and I thank every writer whose article I tore apart and put back together, my co-chiefs for disagreeing with me and for having the answers when I didn’t, and everyone in the office who has listened to me yell about em-dashes and misplaced semicolons and mixed metaphors. It was all out of love, I assure you.