The Very Hungry Squirrels of UChicago

What’s the only thing hungrier than a college student? A college squirrel. 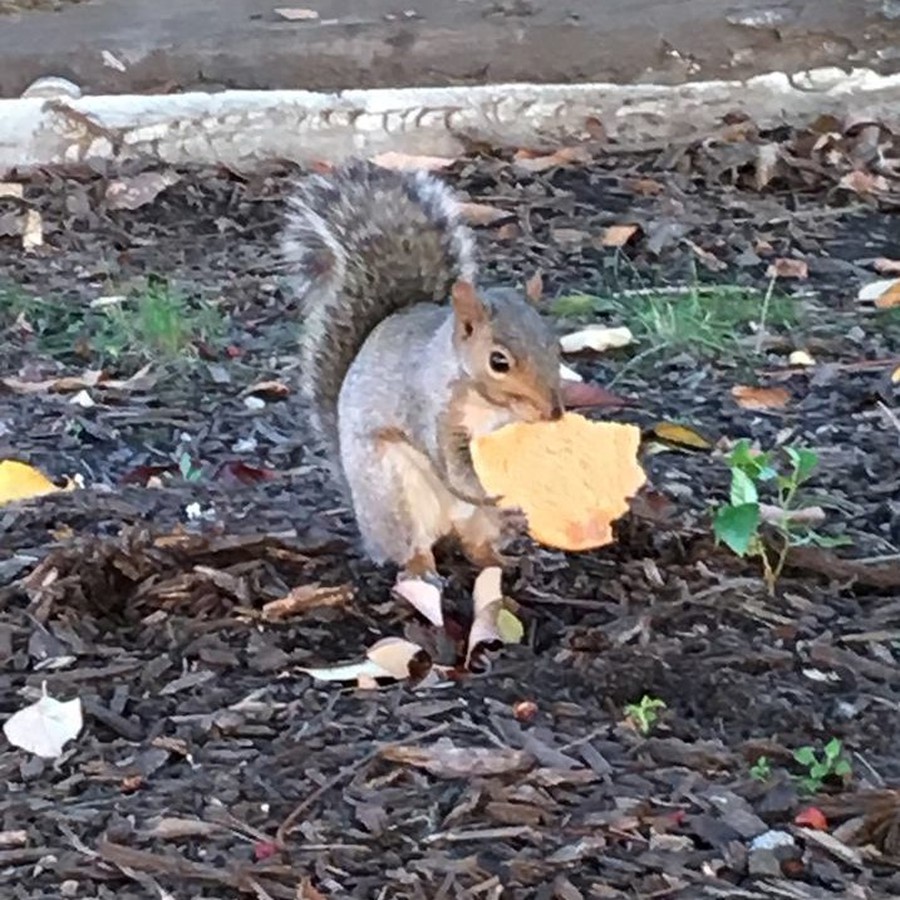 Whereas normal squirrels eat acorns and nuts, the Sciuridae uchicago has been spotted eating just about everything under the sun—or more accurately, everything under a trash can lid. As a tribute to these rapacious rodents, we’ve put together an illustrated list of the weirdest, wildest things students have seen UChicago squirrels eating.

While tame in comparison to some of the later items on this list, watching a squirrel eat a whole banana with its bare paws is a sight to see. 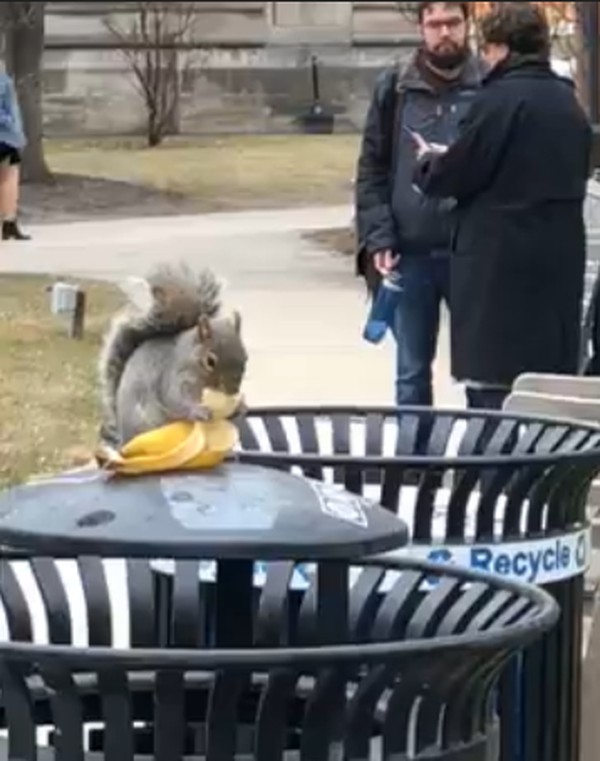 11.  Apple core (out of a student’s hand) – Olinka Regules, third-year

We wish we had actual footage of this to show you such a magnificent feat, but when life takes you by surprise, who could blame you for forgetting to hit record? Should we be more concerned about squirrels’ lack of personal boundaries?

Forget the latke-hamantash debate; the truly irresistible Jewish food is the bagel, as this squirrel knows. Sure, the bagel is twice its size, but why should that stop it? 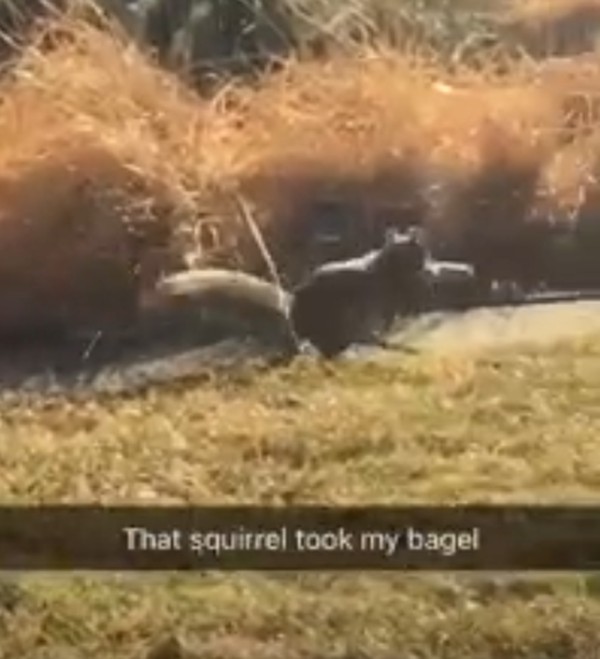 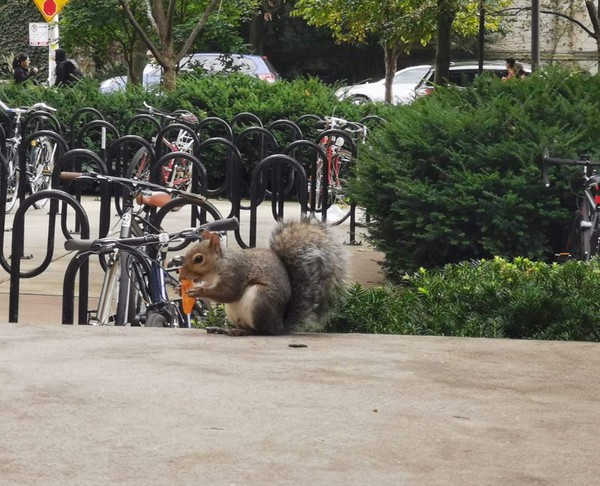 Are sweet potato fries healthier? This squirrel seems to think so.

At least, we think it’s a quiche. 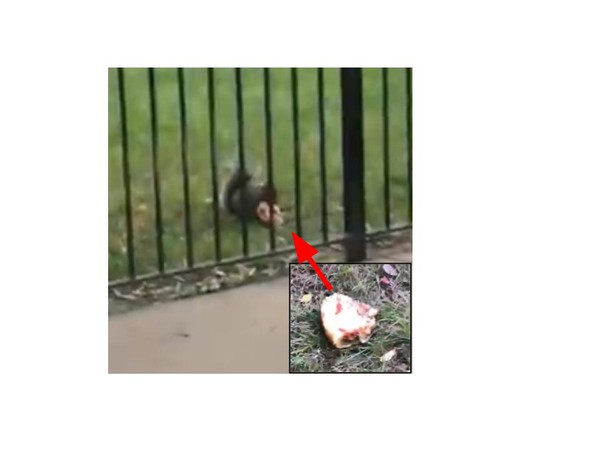 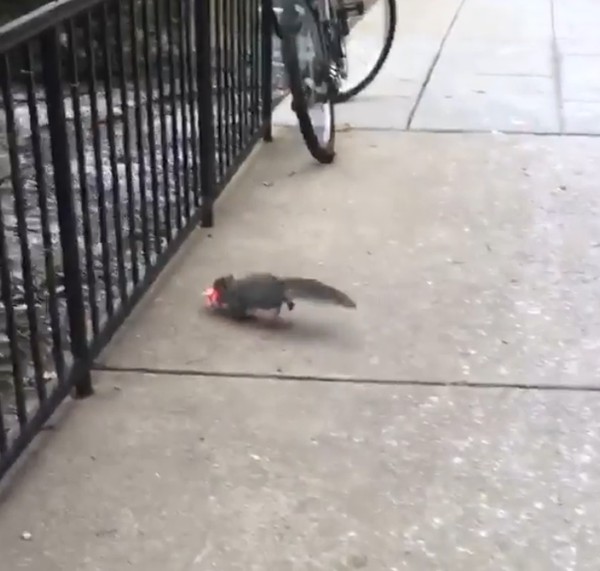 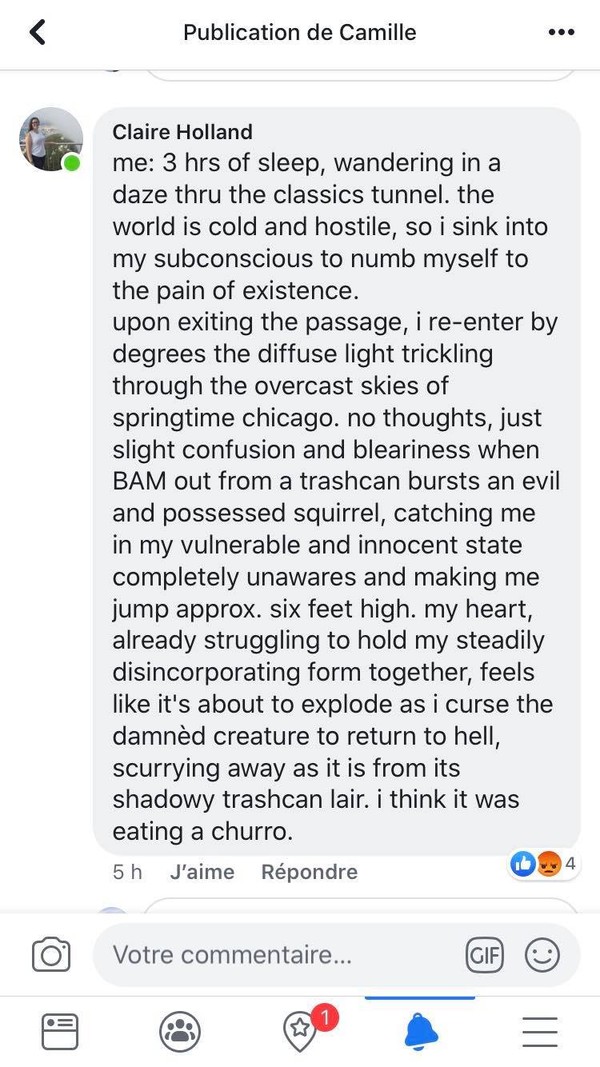 But was it yeast or cake?

This was the most common consumption students came across on campus, with the squirrels’ favorite appearing to be sugar cookies. 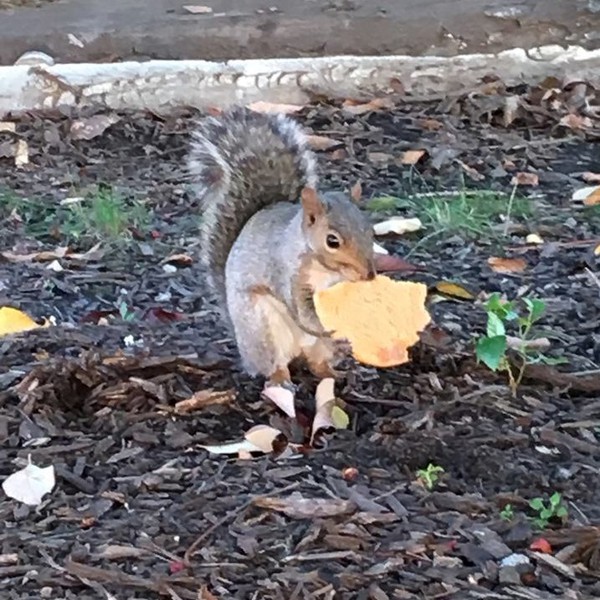 A squirrel was caught stealing an entire blueberry muffin from a student during breakfast hours...and proceeded to have a heart attack afterwards. 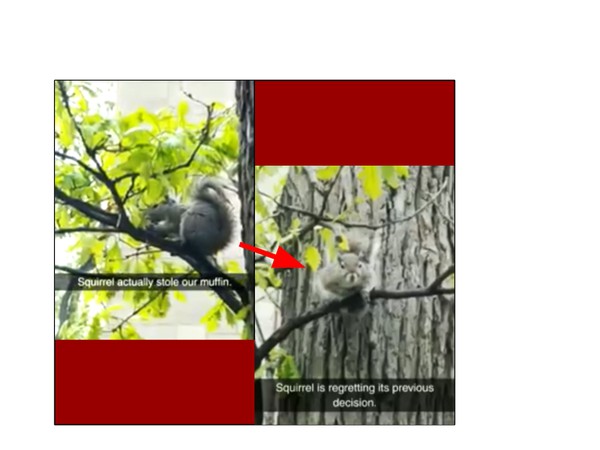 Filled with holiday spirit, this squirrel decided to join in on the feasting and eat a dining hall pie. 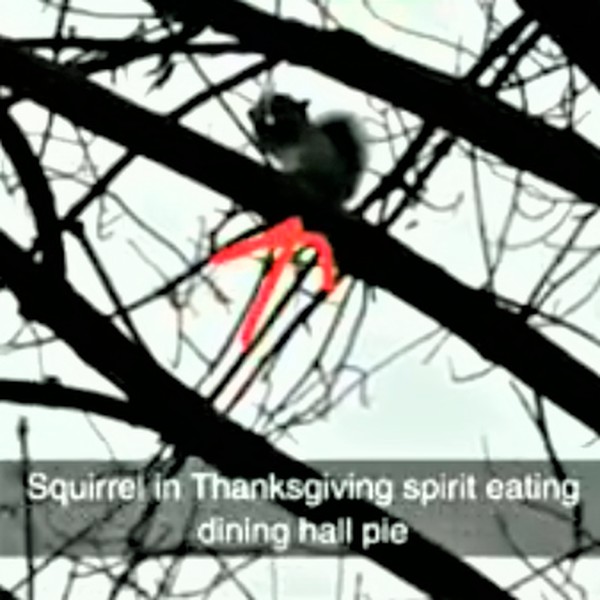 While we don’t have video footage of this, the fact that it was brought to our attention more than once makes it worth noting. A quick Google search shows that squirrels can be cannibalistic—so after eating all of our sweets, maybe this is how they get their protein? 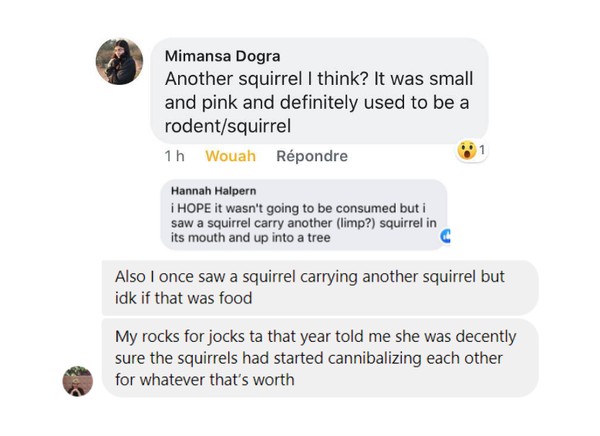