In light of the recent increase in undergraduate tuition, it is critical that the University fully disclose its operating costs and discretionary expenses. 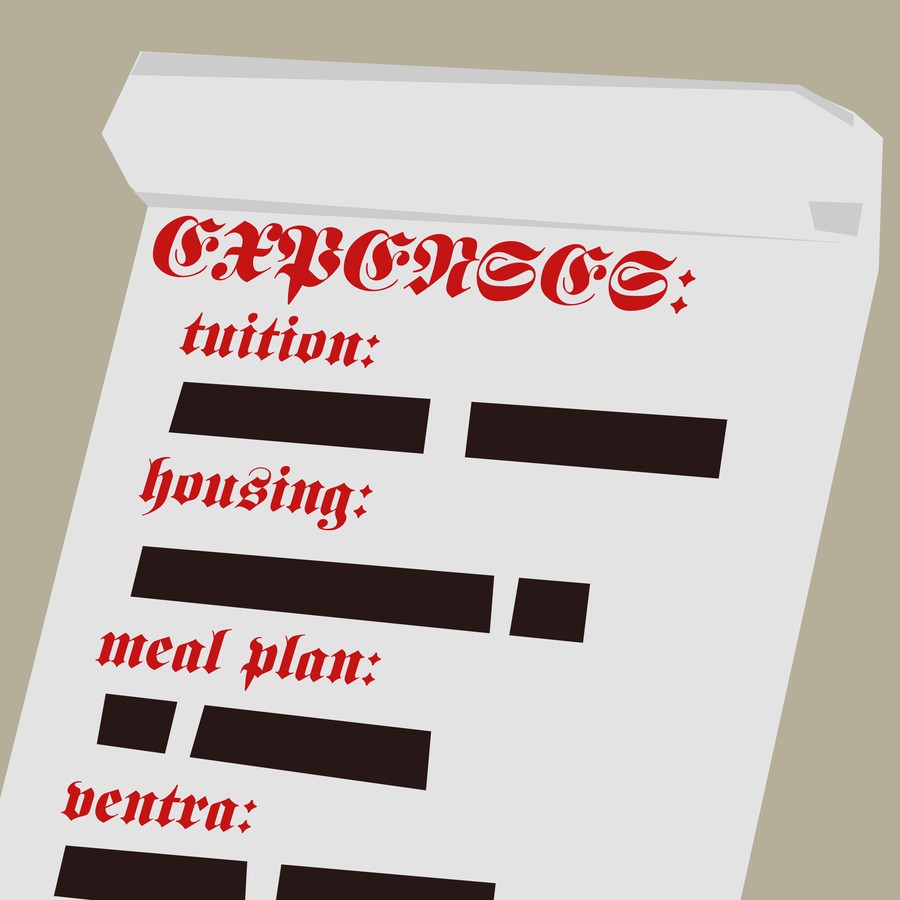 Recently, there has been significant controversy over UChicago’s skyrocketing tuition. In fact, this month, The Maroon revealed that UChicago now offers the most expensive undergraduate tuition in the U.S. In light of this news, the following message is more important than ever: The University of Chicago needs to fully disclose its operating costs and discretionary expenses.

In business, pricing is often used to signal a product’s quality and exclusivity. This supposed signalling power, however, often bears little semblance to a product’s actual worth. In light of UChicago’s recent tuition hike, the fundamental question at hand is: What are the University’s operating costs and working capital uses? It advertises its endowment, like nearly all higher education institutions do, but that tells you little if anything about how the university is run, and how well it is managed.

The University broadcasts its intention to underwrite tuition for students with financial need, but that discloses little about the University’s dependency on, and revenue mix from, “full-freight” students, as Robert Zimmer called them in a Financial Times interview this year.  Advertising free or reduced tuition for a very small percentage of overall students is more a public relations gesture to assuage the sticker shock of attending the University for four years. (Why not make the B.A./B.S. program a three-year one, like Wesleyan University in Connecticut, and cut nearly 100,000 dollars off the price tag for students and their families?)

It is also useful to understand the costs of the University of Chicago’s professional school programs. The Booth School of Business, for example, is among the highest-priced M.B.A. programs in the country, and is highly profitable for the University among its professional schools and departments. Booth is a significant source of intra-university transfer payments which subsidize many of the staffing and administrative cost indulgences at the larger University, whose costs are then passed on to undergrad students as tuition.

Lastly, the University’s endowment is also important to appreciate. It is surprisingly modest and is both expensive and complicated to manage. The No. 1 and 2 rankings in terms of endowment size are Harvard and the University of Texas system, both topping $30 billion. UChicago, under president Robert Zimmer, has actually realized relatively modest improvements in the endowment size, while continually increasing its debt, tuition, costs, and staffing and administrative perquisites. In fact, Zimmer’s salary alone has vaulted him among the top of those leagues—which students and their families are paying for.

Before any student or family makes a tuition investment exceeding a quarter of a million dollars, the University’s audited financial statements should, of course, be reviewed carefully. Financial statements, however, are very general, “big-picture” documents that conceal at least as much as they disclose. They don’t tell prospective students how or why their tuition rate is set, and how and where it is spent in their particular school, college or department (or elsewhere, such as on faculty pensions, their health insurance, international conferences, and travel and entertainment). Students and their families should have access to highly detailed cost information, including access to administration as a matter of student rights and the University’s corresponding financial obligations. The modern university is no different financially from a corporation: The faculty, administration, and staff are employees, but the University’s students are among its shareholders. Before you make an investment, do your due diligence.