To Be a Better Neighbor on the South Side, UChicago Must Begin on Its Own Campus

UChicago must make its physical spaces more accessible and open its academic and professional resources to the South Side. 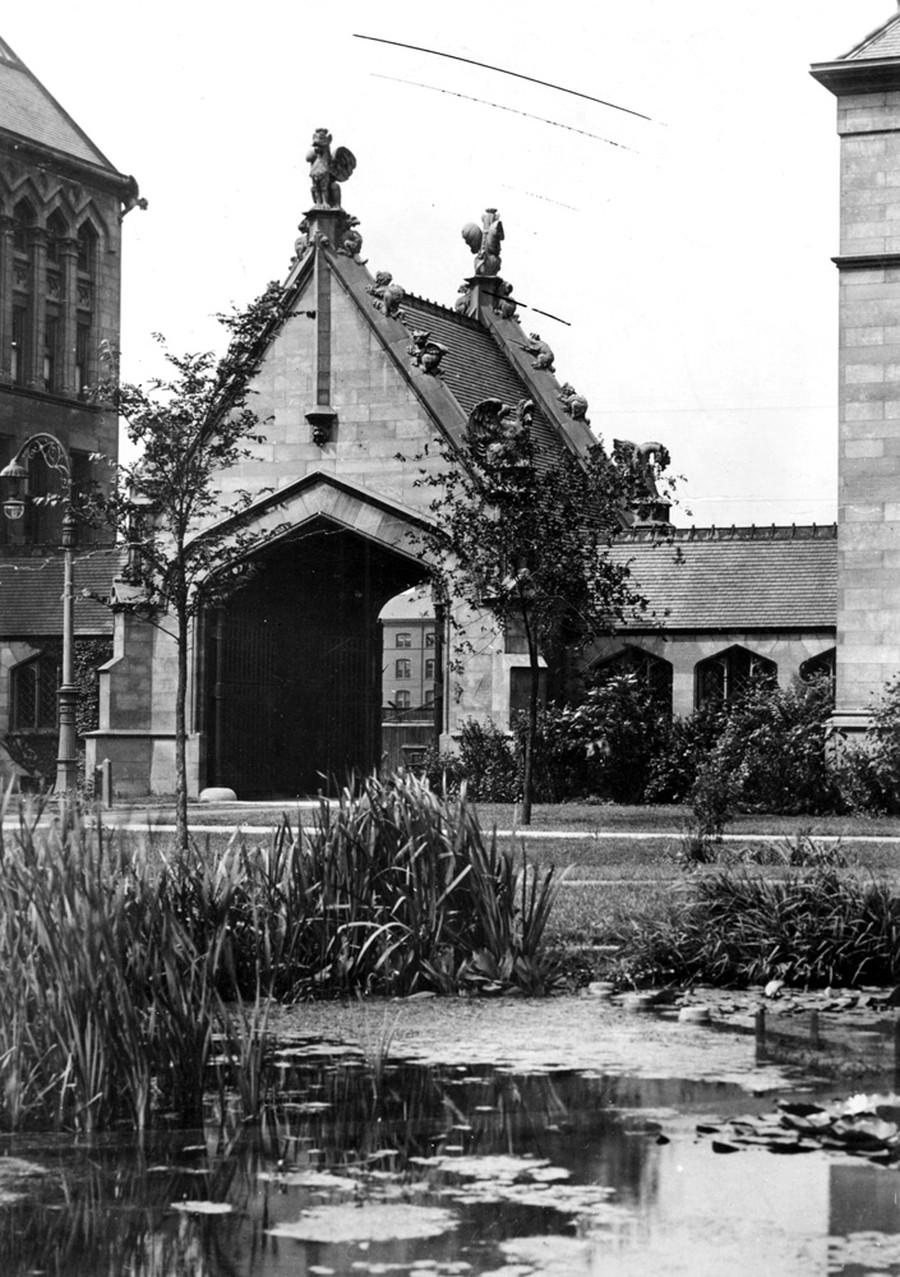 Jalen Kobayashi, a leader of the youth activist group GoodKids MadCity and a Black Indigenous person, grew up on the South Side with a childhood aspiration to attend UChicago. Like many UChicago students, Kobayashi identified themself to the editorial board as a nerd, and UChicago’s rigor and the research opportunities were enticing to them. That all changed for Kobayashi as they grew to see the needs of their community in sharp contrast with the immense wealth of UChicago, resources the University was unwilling to share with its neighbors.

They struggled to understand “how you could have this cornucopia, you could have this fountain and this abundance of love and resources—and money, and money, and money—and then go home to nothing?” Eventually, they came to feel that attending UChicago would be a betrayal of their friends and neighbors who were suffering; they opted to attend Vanderbilt University instead.

Kobayashi’s feeling isn’t new. Kenneth Newman, a white man, and Jennifer Smith, a Black woman, both grew up in Hyde Park in the ’60s and ’70s—but they recounted two very different experiences of the University.

Newman recounted how UChicago nurtured his love for sports, provided athletic facilities for him and his friends, and offered him part-time jobs refereeing. Meanwhile, Smith recounted how, when she visited the Regenstein Library as a Chicago Public Schools (CPS) student for an Honors English project, she was treated like an outsider. “It was like I was trying to steal something, like a good Tom Cruise movie. You know, I just expected sirens to go off,” Smith said. “They wouldn’t even let me see the books.” Kobayashi had a similar experience at a public Logan Center event they attended on the topic of mass incarceration, where they recalled feeling ostracized and out of place. As Smith said, UChicago always felt to her like a “secluded fortress.”

Throughout our conversations with Southsiders, a common theme came up with nearly every interviewee of color: a felt sense of exclusion from campus. In order to welcome and embrace the next generation of Southsiders like Smith and Kobayashi, UChicago must make its physical spaces accessible and its resources available to Southsiders.

The first step necessary for this “secluded fortress” to lower its defenses is to abolish the UCPD. As we argued this summer, UCPD has been a constant perpetrator of racial injustice on the South Side. Countless people of color have recounted UCPD trailing them across the quad, asking them to justify their presence on campus, or even, in the case of one Black UChicago student who in 2010 was arrested in Regenstein Library, approaching them for causing a “disturbance.” We cannot expect Southsiders of color to feel comfortable using University services when UCPD—an institution dedicated to forcibly maintaining the exclusivity of campus—makes visitors feel unwelcome based on their race or economic background.

But ridding the University of its private police force is not enough. UChicago must open itself up to the South Side, not only in terms of its physical spaces, but its academic and professional resources too, so that a felt sense of belonging can begin to take shape.

One way in which UChicago could make its “cornucopia” of resources more accessible to other Southsiders is opening up access to the UChicago library system, which can and should serve as an academic resource for the Hyde Park and Woodlawn neighborhoods, whose public schools have historically been underfunded by the City. In recent years, UChicago has done away with their library cards, which Deborah DeVaughn, who grew up on the South Side and now teaches at a Chicago Public School, fondly recalled utilizing. The University's library system now uses “campus cards,” which can only be obtained by request of a UChicago staff member who deems that the individual has a “business need.” UChicago could easily extend access to its 11 million volumes to fellow Southsiders who wish to use them. By doing so, the University would both offer a valuable resource to its neighbors and signal that they are welcome on campus.

The University should also make its wealth of career advancement and professional development resources available to Hyde Park and Woodlawn residents. This Martin Luther King Day, the Office of Career Advancement expanded its services to South Side residents and local elementary school students to offer free resume reviews, lessons, and speaker events. Why limit this programming to one day of charity?

The infrastructure for the University to subsidize CPS students to attend programs such as its high school Summer Sessions and for it to more broadly play a part in encouraging and equipping teenagers to pursue higher education already exists. UChicago could also expand its adult education initiatives, such as the Graham School of Continuing Liberal and Professional Studies, to support Southsiders in obtaining masters degrees and professional certificates. To implement these changes and expand existing outreach efforts would demonstrate to the next generation of Southsiders that UChicago is an institution where they are welcomed and where they belong.

Promising displays of effective community outreach are already in effect at the UChicago Medical Center. UChicago Medicine (UCM) has tried to address the disproportionate impact of the pandemic on Black and brown Chicagoans by prioritizing vaccinating patients from 15 South Side ZIP codes. “We continue to believe this is an important equity issue because the South Side has been disproportionately impacted by the pandemic and it is also a region where fewer residents have been vaccinated,” Vice President of Risk Management and Patient Safety Krista Currell and Chief Medical Officer Stephen Weber wrote in an update to UCM and Biological Sciences Division faculty and staff. This plan embodies a spirit of justice, repair of harm, and neighborly goodwill that the rest of the University’s services should aspire to.

Making campus resources more accessible is just one small part of the University’s effort to be a better member of the South Side; much of its work to right past wrongs must take place off campus, as subsequent editorials will describe. But opening campus and its resources is a necessary first step to establish an open, equal partnership between UChicago and its neighbors.